Glaucoma is described a group of eye conditions in which the optic nerve is damaged because of an increase of pressure within the eye. If this condition is left undiagnosed and untreated by a Fulton eye specialist, it often causes blindness. The best practice to avoid glaucoma progressing to this severe degree is to undergo regular glaucoma examinations with Drs Ely and Cohen at Fulton Eyecare Center in Maryland.

There are two main types of glaucoma: Primary Open-Angle Glaucoma and Angle-Closure Glaucoma. Though both are caused by increased pressure in the eye, the two yield different symptoms and levels of severity. Primary open-angle glaucoma, also known as chronic glaucoma, is the most common type of glaucoma and causes peripheral vision loss. In an eye unaffected by glaucoma, fluid continually flows through the eye and exits through tissue known as the trabecular meshwork. With chronic glaucoma, this meshwork becomes blocked and fluid is unable to flow out of the eye. This excess fluid causes intraocular pressure to increase and presses against the optical nerve. While chronic glaucoma gradually builds up, angle-closure or narrow-angle glaucoma occurs suddenly and presents painful symptoms, such as headaches, nausea, eye pain, and increased sensitivity to light. Type form of glaucoma occurs when fluid in the eye is suddenly unable to drain properly either due to blockage of over-dilated pupils. Though the symptoms may disappear after a while, immediate medical treatment is necessary because each renewed "attack" destroys more of your vision.

Typically, glaucoma is an age-related diseases, with an estimated 1% of Americans between the ages of 60 and 80 suffering from primary open-angle glaucoma. However, it becomes more prevalent in people aged over 80, around 3% of Americans. Ethnic background also plays a large role in the development of glaucoma. African Americans are at a high risk, as well as people of Irish, Scandinavian or Russian descent. Extreme nearsightedness and diabetes can also put people at higher risk for developing glaucoma.

If you are diagnosed with glaucoma during your regular Fulton eye exam at the Silver Spring optometry offices of Drs. Ely and Cohen, we'll attempt to control the disease with medications to regulate the amount of fluid produced by the eye. If medications cannot adequately treat your glaucoma, our eye doctors may suggest surgery to increase drainage flow. To learn more about glaucoma treatment options, come speak to our Maryland optometrists at Fulton Eyecare Center. 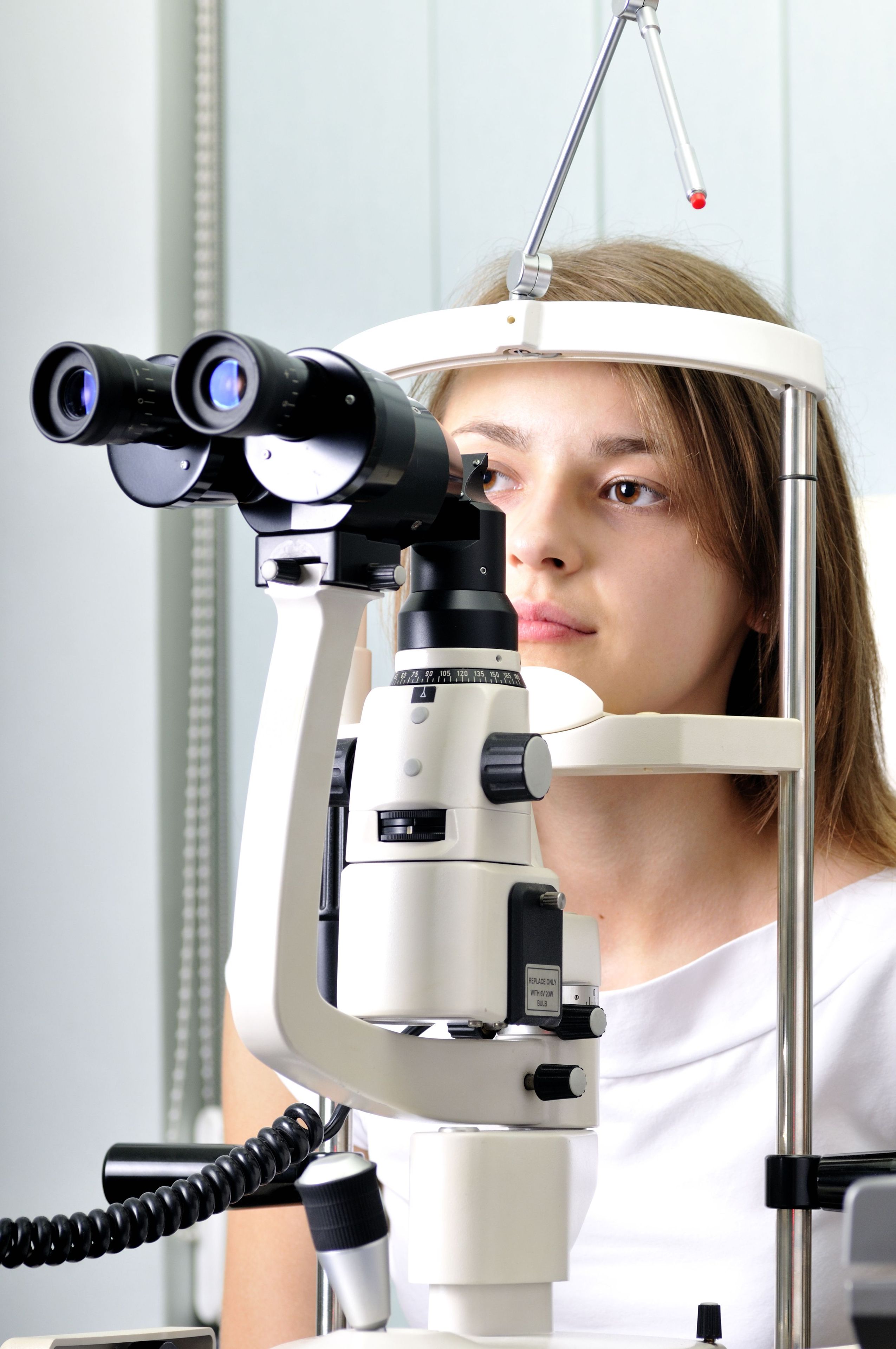